PROJECT
01
*Thesis Studio*
Through the development of an office that simulates the creation of Architecture, my thesis section sought to answer the question: how can an architectural practice, post-grad, continue to theorize and generate new ways if understanding and creating architecture?​​​​​​​

In today’s industrialized world, a new form of Architecture has emerged—an Architecture comprised of systems and networks that seamlessly work together to create a larger and cohesive system. Although the underlying systems and networks are often diverse and complex, the cohesive nature of the overall system seems to mute these differences as it continues to expand and interconnect with itself.

This is what our office aims to explore: the muting—or flattening—of all the intricate components working together to make the one large system. We would argue that the true power of an Architecture of systems and networks comes from its ability to subdue all its mechanisms and flatten itself into one cohesive whole, while still invoking countless interpretations. A very common example of this is a video game—an entire system comprised of technology, graphics, sound, all collapsed into one narrative. 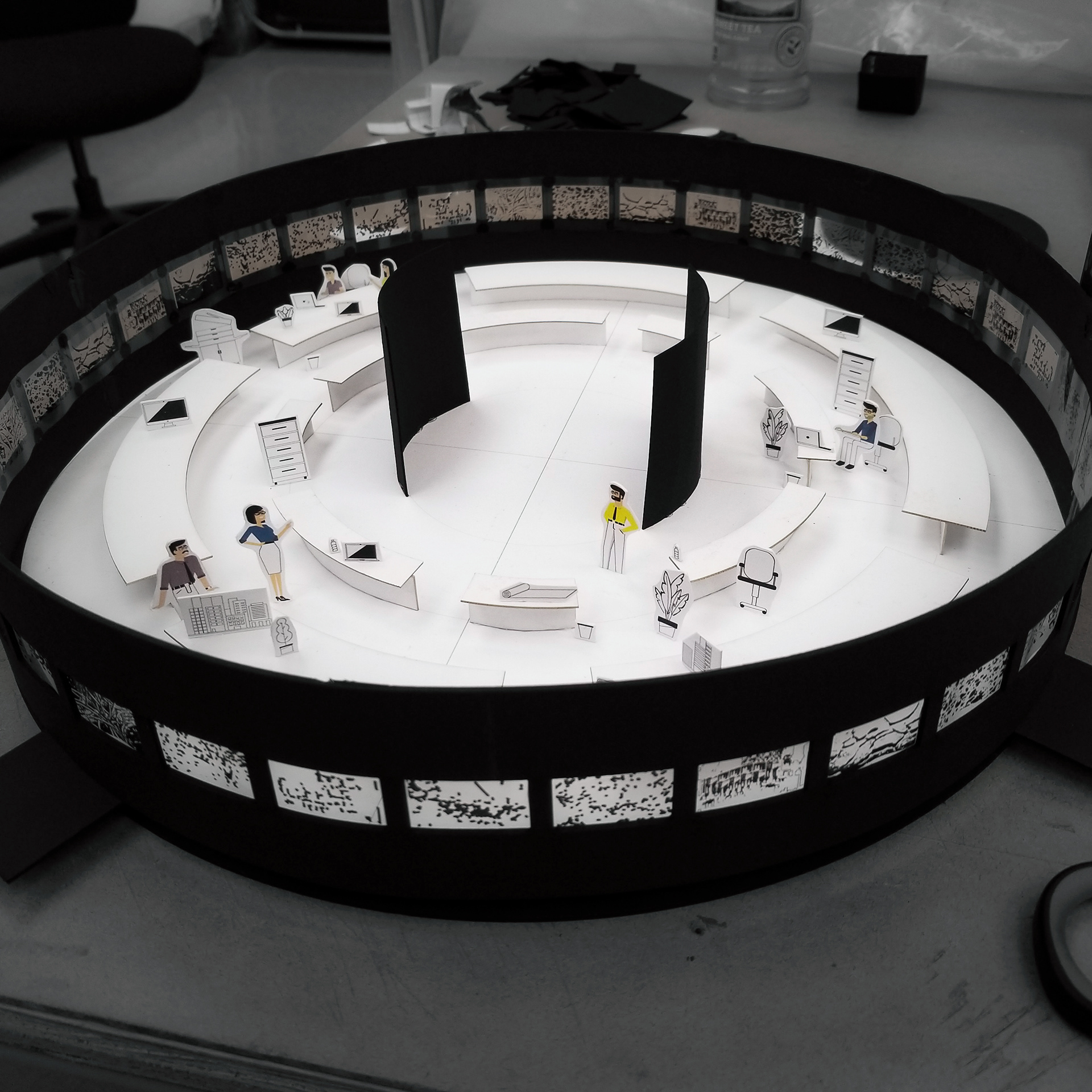 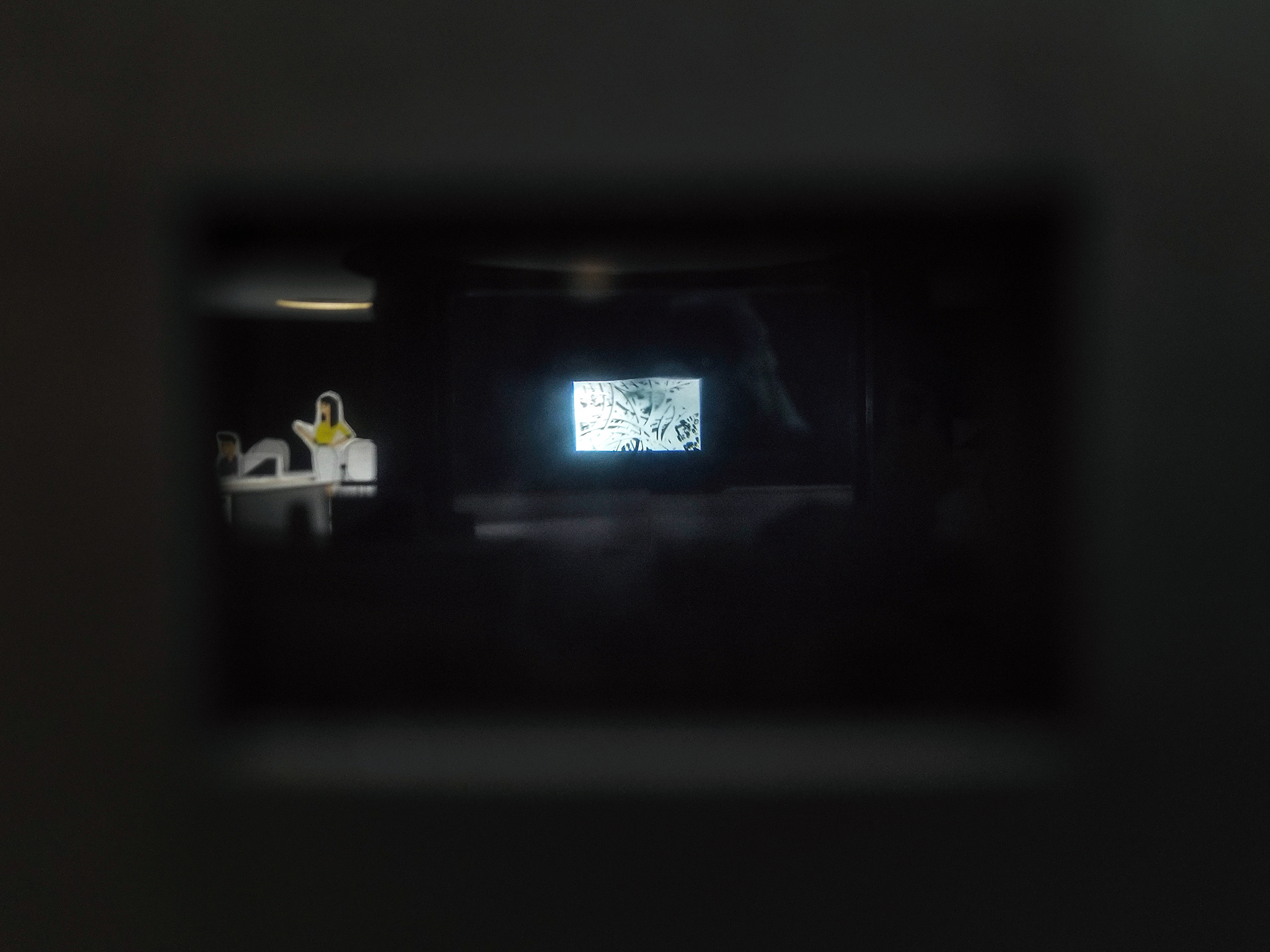 Our office is circular in form and subdivided into four quadrants that look into systems and networks found within four categories: infrastructure, landscape, social spaces, and urbanity. The circular plan is comprised of five rings: ambience, production, design, research, and discovery. These rings can then rotate to create countless permutations of the original four quadrants.

In the center, where the discovery occurs, is where we analyze the overlaps, intersections, merging, and etcetera of the content from the different quadrants and then redistribute into the rings for development. 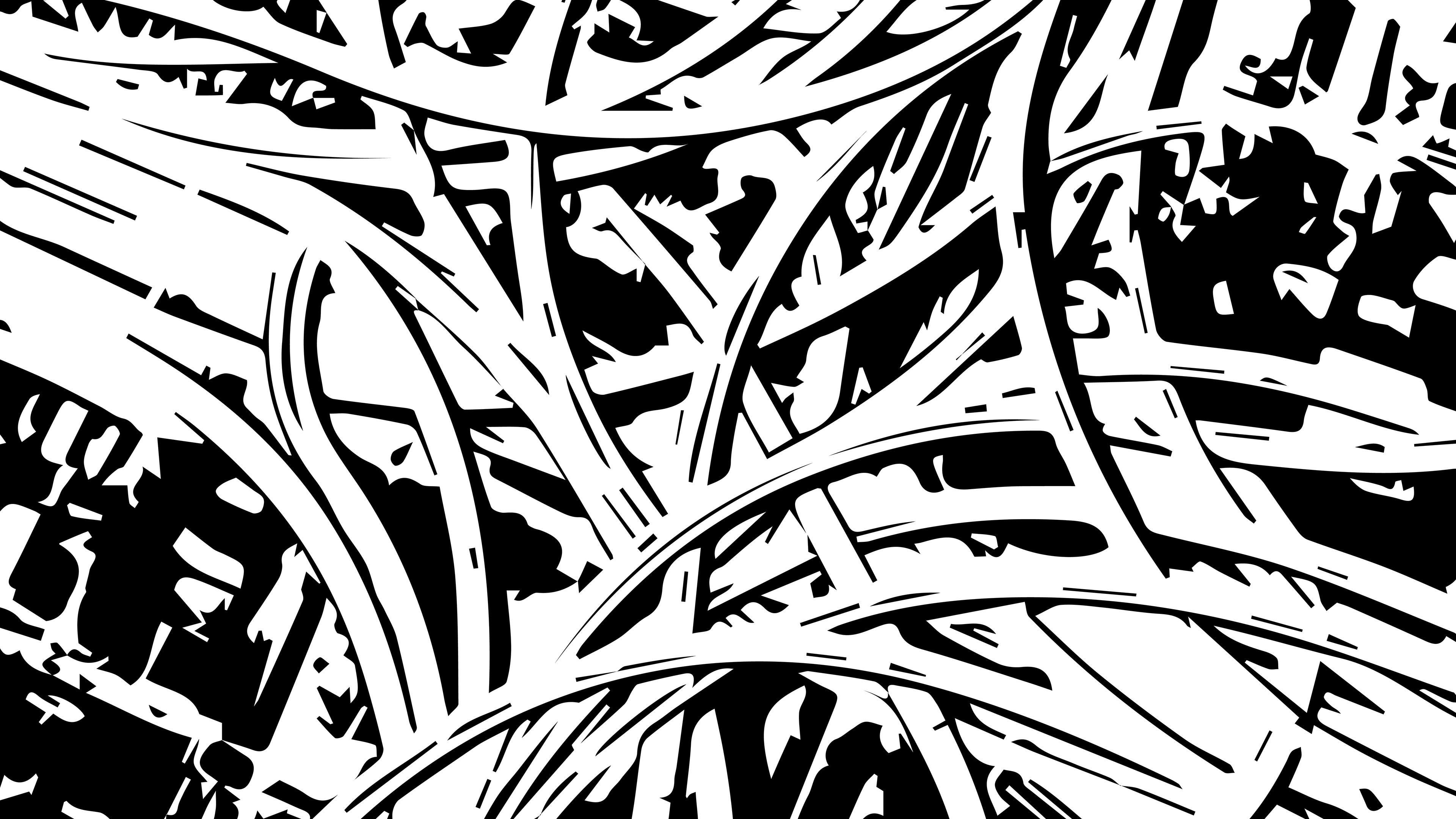 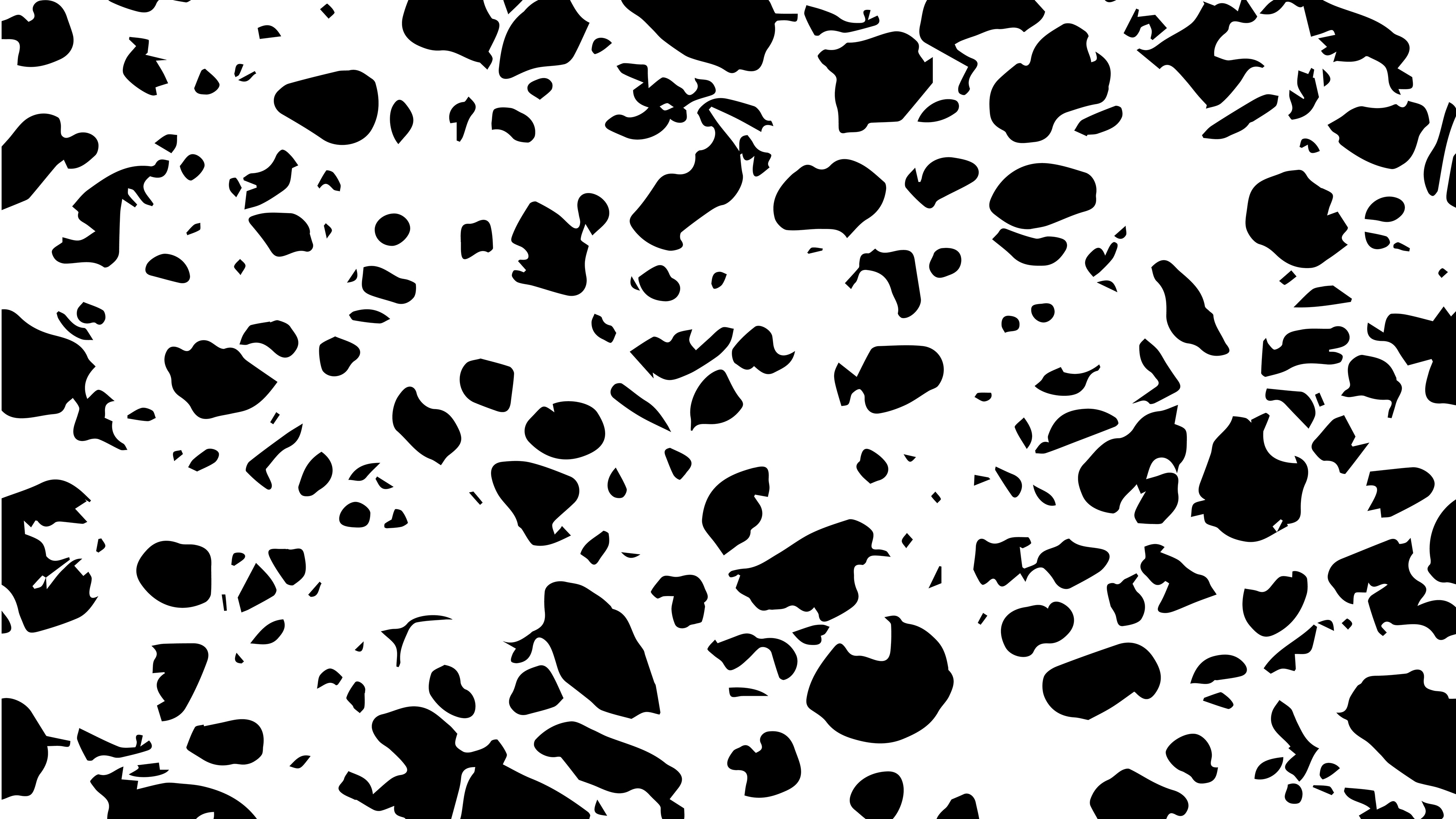 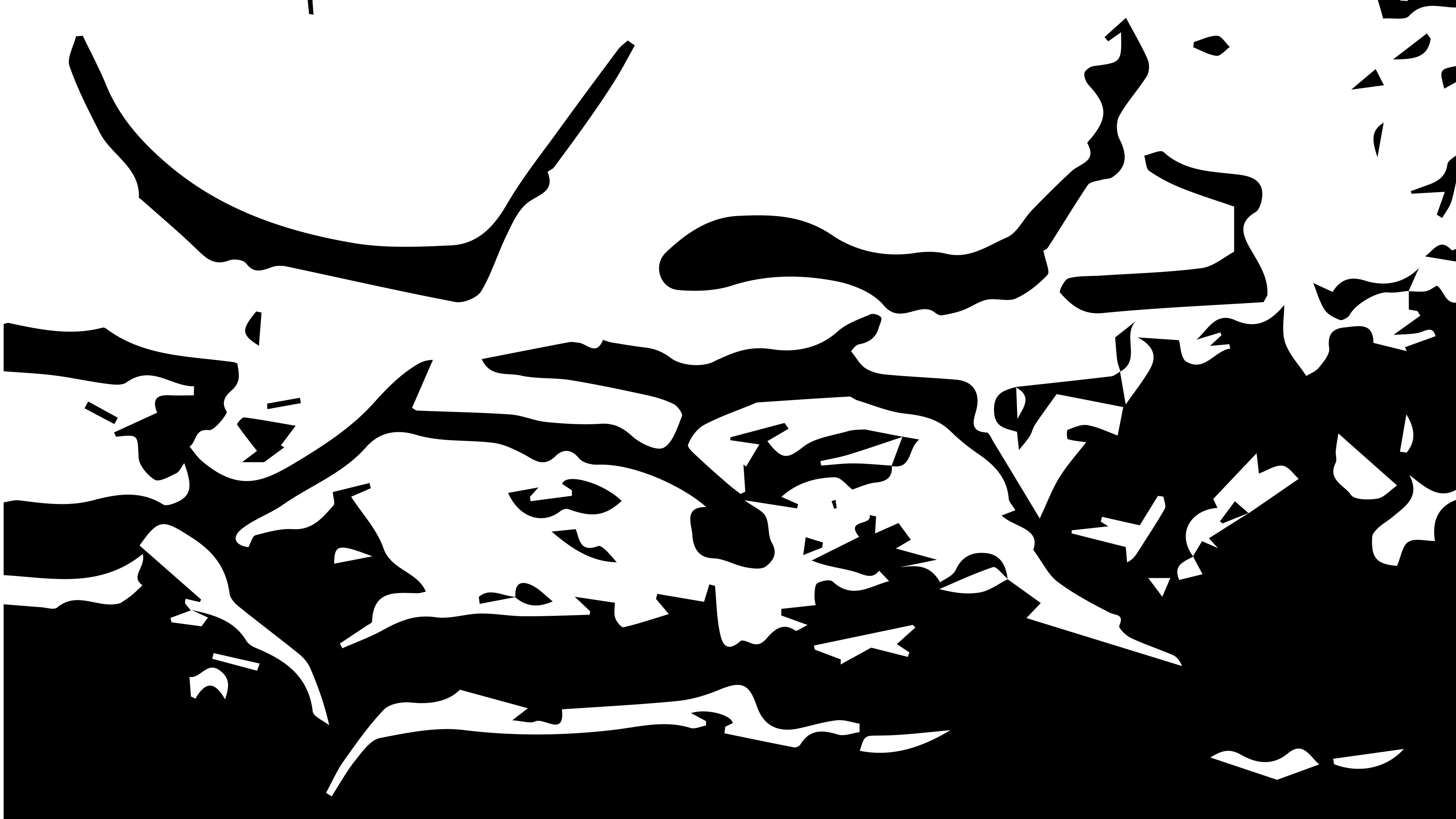 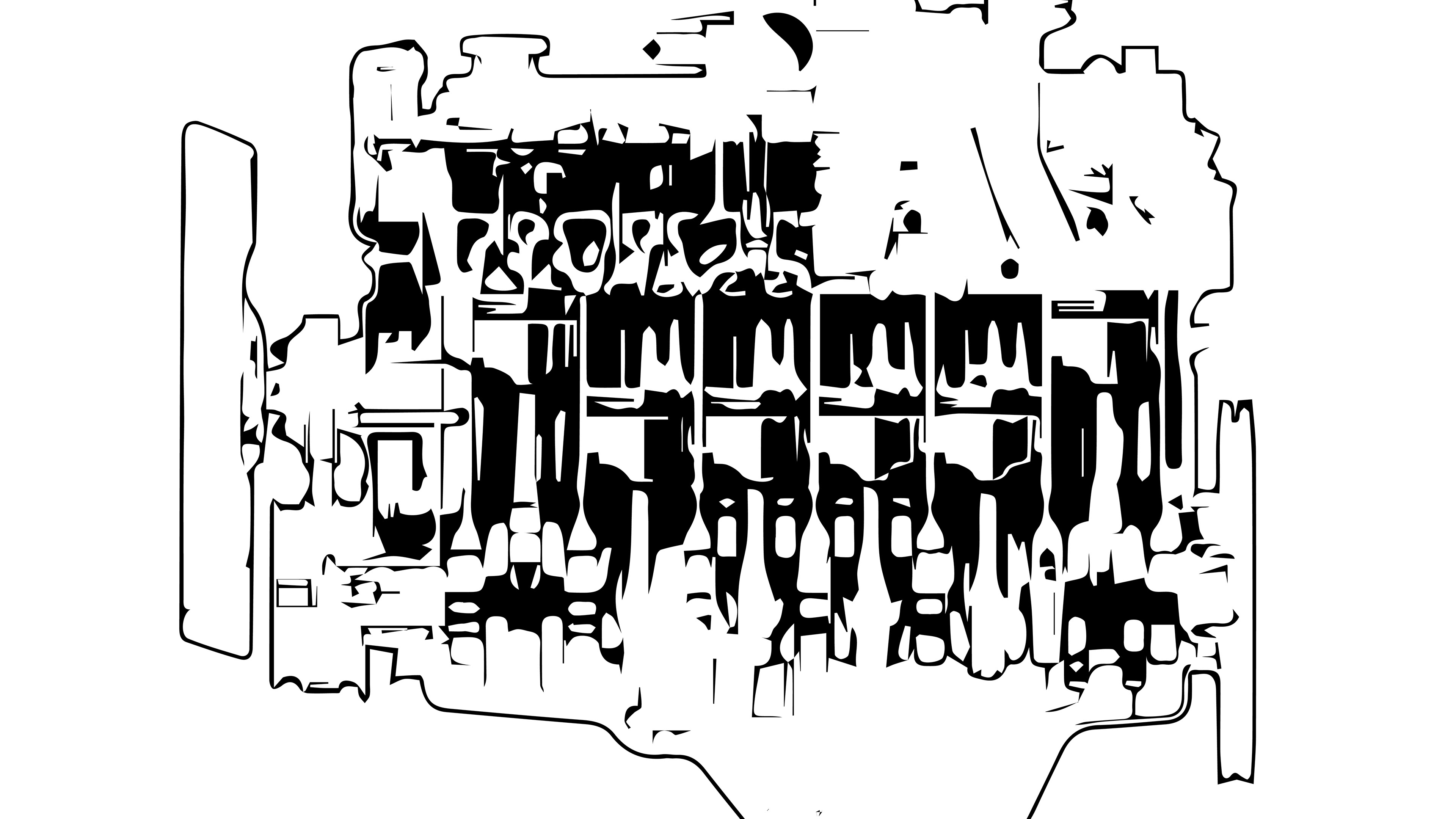 Our first work is a massive exhibition designed to demonstrate our offices practice at its most ideal state as it tries to make sense of the dystopian and utopian aspects of this complex form of Architecture.

The exhibition vehemently explores the creation of architecture through the distillation and abstraction of existing networks and systems, both material and immaterial, found in everyday life from the four categories.

We then highlight its cohesive nature by collapsing all differentiation into a single gesture: make it all white. The overall exhibition is meant to viewed or perceived in a very detached way—almost as if the viewer is a ghost watching the systems play out with their movements not affecting the systems.

The detachment works in unison with the flattening of the materials within the quadrants to emphasize the cohesiveness of the entire system and bring into question the necessity of any form of deviation. An impeccable system arguably brings the best results and if it is left alone to function and develop, it could possibly grow out of hand.

It goes without saying that these system and network architectures are inherently capable of growing beyond themselves and within our own exhibition hall, Flatopia seems to be expanding as it nears the boundaries of adjacent projects or even begins to interact with them.

While our practice is mesmerized by these systems and their self-sustaining capabilities, we wonder whether we should we be afraid or let ourselves be consumed and become part of Flatopia.